Still not completely sure that the Avatars mean well, Piper agrees to switch powers with Phoebe so that she too can see Phoebe's premonition of a Utopian world. During the spell, Zankou senses their vulnerability and attacks them, accidentally transferring their powers to innocent bystanders, Denise (Anne Dudek) and Ronny (Brian Howe). Paige shows Kyle that his parents, Jack and Ruth Brody (Jon Hamm and Jessica Steen) were not in fact killed by the Avatars, but by demons seeking the anti-Avatar potions. Meanwhile, Denise and Ronny who have gained Piper and Phoebe's powers refuse to co-operate in giving back their new powers. Instead they decide that they'll use their powers to get back at Denise's cheating ex-husband, and win big money. With this plan they head off to gamble in Nevada refusing to obey what's asked of them. Later, Zankou outs Leo to the Elders who confront him, and he admits he is an Avatar, which leads to the Elders trying to kill Leo but fail. Meanwhile, Phoebe convinces Ronny by showing the vision of Utopia given to her by Kira and they return home to switch powers back. There, Zankou attacks, but leaves after Denise blasts him and he senses that Leo is still alive. 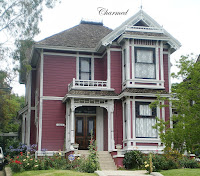 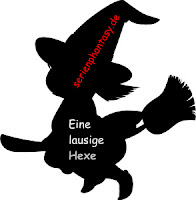